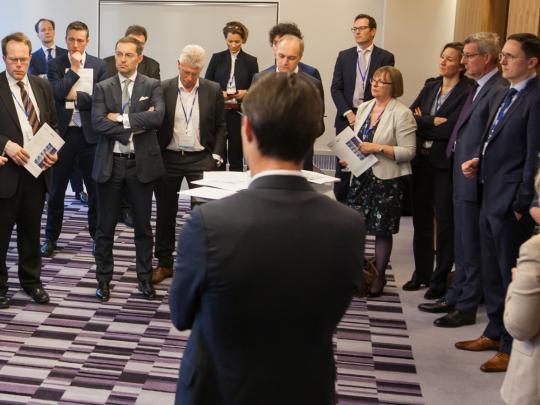 The proposals to update the directive are being reviewed by the Public Affairs Committee. Initial impressions are that the package is focused and narrow in scope and their impact on real estate investment are therefore likely to be fairly limited. The proposal, together with proposals regarding the ELTIF and MiFIR, will now be considered by the European Parliament and can be found here.