The steam engine was central to the industrial revolution; when it became cheap enough, the engine was used for mass production and economical and efficient transportation, and with the arrival of the railway, the number of horses dropped as much as twenty-fold in some countries. Technology is the key driver of economic growth, but also a disruptive factor – as it was for millions of horses. 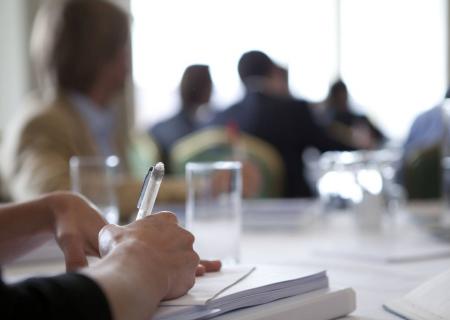 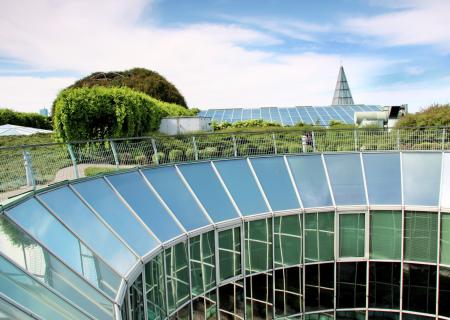 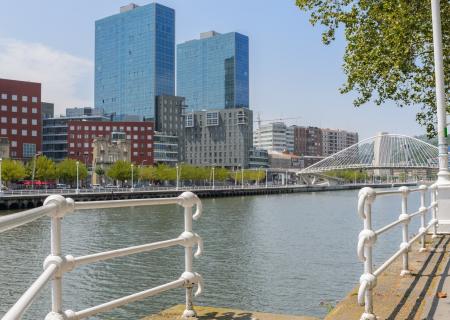 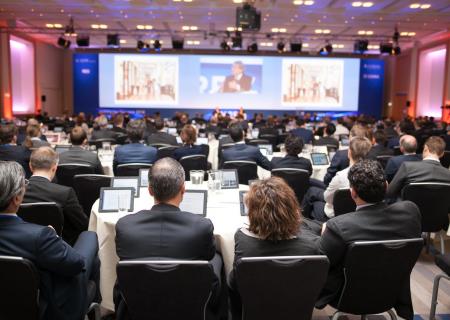 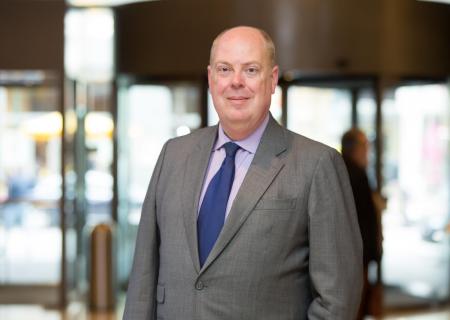 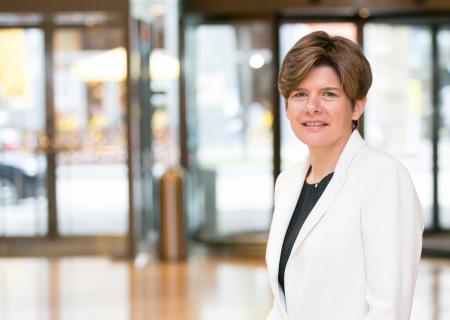 Solvency II back in the spotlight 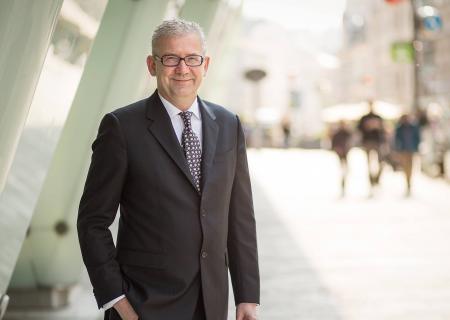 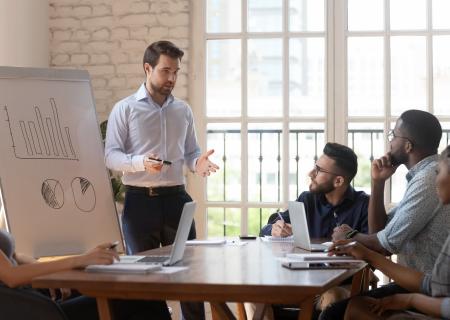 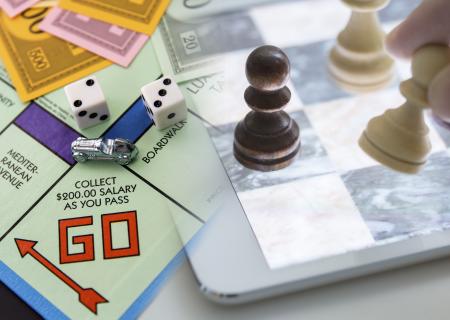 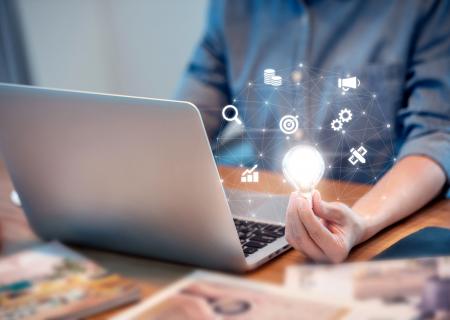