The European elections in late May marked the end of the political structure in power in Brussels during the past five years. In its place, a newly constituted European Parliament and Commission will determine the course of European policy for the next five years.

The strong showing of liberals and greens in the elections set the stage for a new pro-European majority together with the traditional centrist parties. This coalition and the new Commission leadership they select will determine policies impacting real estate investment in the years ahead. The feared surge of populist parties across Europe largely failed to materialise and, as a result, the threat of populists thwarting legislative initiatives directed at further European economic integration and environmental protection has receded. 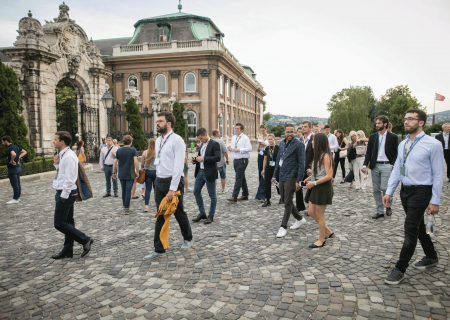 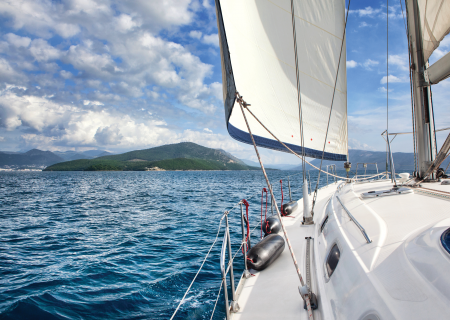 Embarking on a new index odyssey 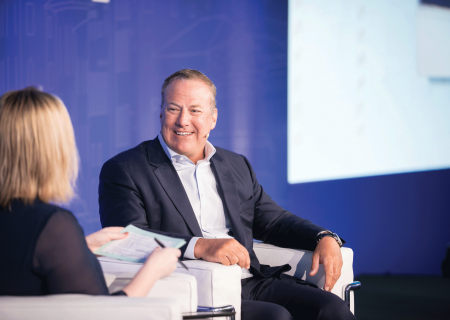 Lessons from around the world 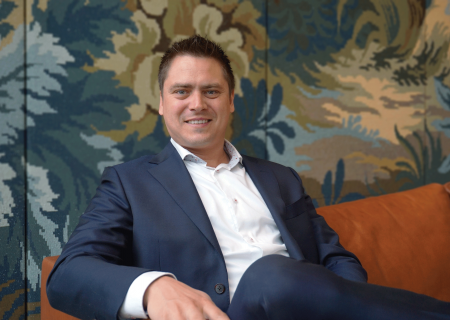 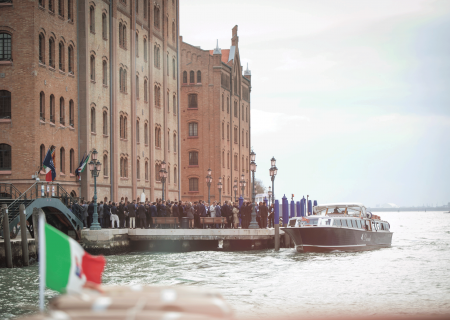 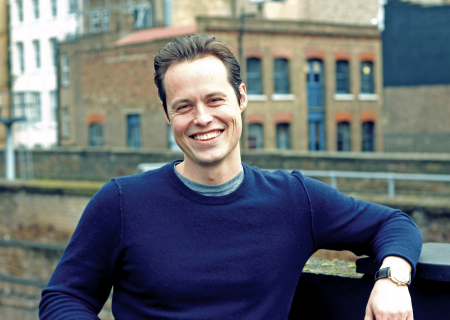 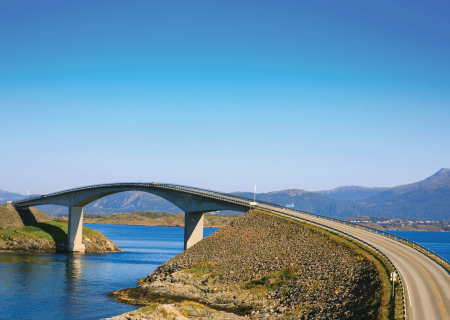 The towering influence of long-term demographics 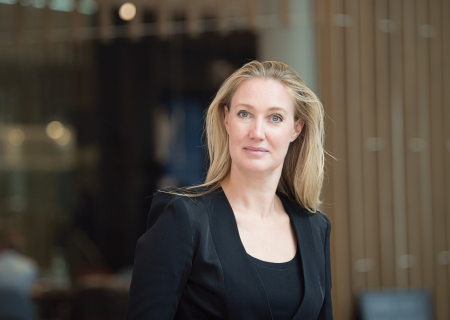 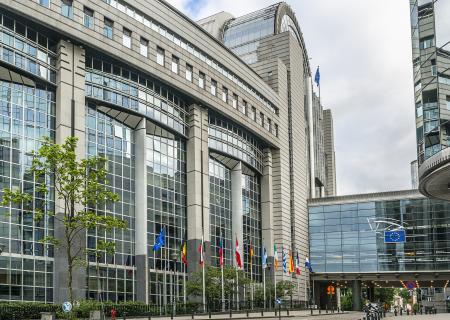