After more than a decade of consultations, multiple impact assessments and intensive negotiations that led to significant changes and delays, European policy makers finally reached agreement on Solvency II in mid-November. The break though came after a final closed-door push from the European Commission, key Members of Parliament and the Council in the last two months that has kept observers in Brussels eagerly awaiting reports of progress. 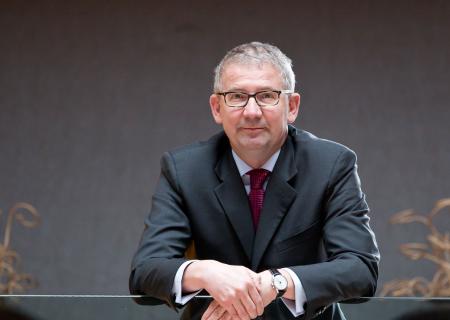 Message from the CEO

Back to the banks? Debt funds compete for loans

Rays of hope at CFO Conference 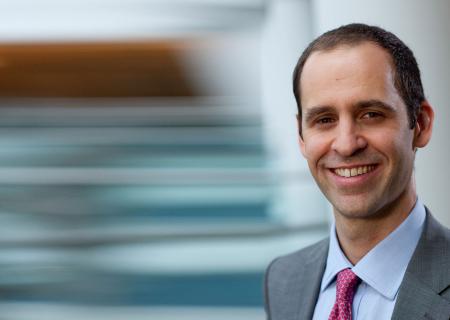 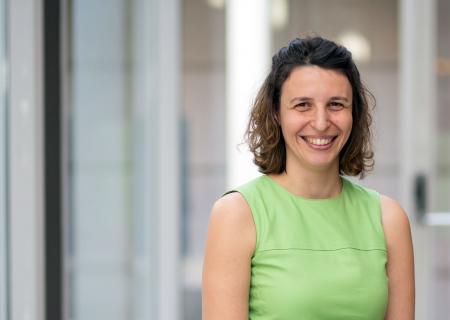 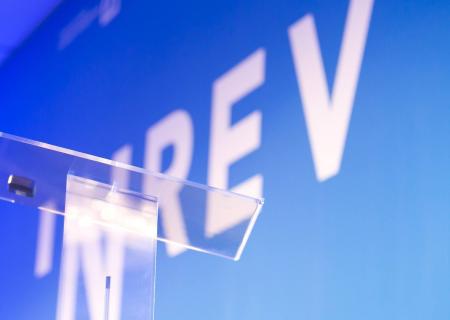 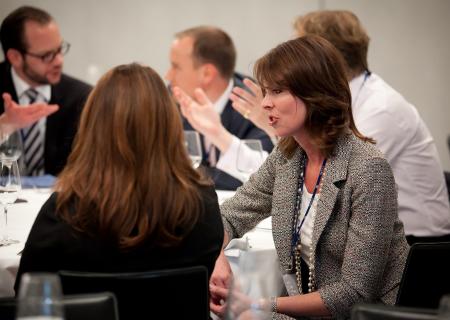 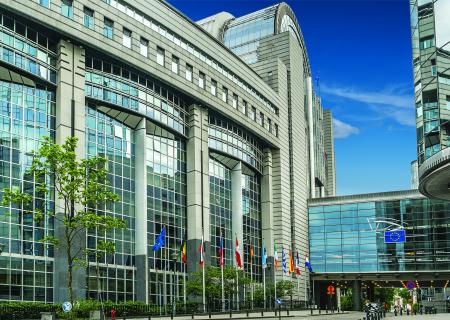