Those seeking to trade on former glories may appear to be living in the past. So is there any point in looking at performance track records?

In a recent column, the ever witty and ingenious Lucy Kellaway1 deliberated on the merits of past glories. Kellaway began by referring to a story from Michael Kinsley's2 book, 'Old Age: A Beginner's Guide', in which a 90-year old gentleman, after a few strokes in the swimming pool, exhaled loudly and announced that he used to be a judge. For Kellaway, the scene made her question whether it is ever okay to trade on past career triumphs. Drawing from the areas of politics, business and technology, she concluded that clinging to past glories signals that the present is not up to much. What is more, considering that past achievements count very little when they are in the past, she would not recommend referring to them in the present.

This discussion brings us to the concept of performance persistence, or the tendency of a manager to deliver consistent out- or under-performance. Past performance is often of the first things a manager will reveal about a fund3, information that investors are likely to use - at least in part - when deciding whether to buy it. Persistent performance in battle was certainly discernible among empire builders such as Julius Caesar4, Genghis Khan5 and Napoleon6. In finance, however, the phenomenon may be less common. The mutual funds industry has been characterised as lacking in performance persistence. Research into performance persistence among lower liquidity assets such as private equity, hedge funds and real estate, however, has provided mixed results.

To test whether the past is a good predictor of the future, INREV embarked on a research project examining the evidence for persistent performance among core open end European non-listed real estate funds. In our first study7, we found that performance persistence in these funds was real and significant, and therefore should not be ignored. Funds that outperformed their peers were able to do so for a prolonged period of time. The returns achieved by top-half performing vehicles were particularly noteworthy.

In our second study8, we extended the earlier analysis by adding two extra years of data. Following the same methodological set-up, it emerged that the initial findings still held true: persistent performance remained widespread among core open end European non-listed real estate funds. Other conclusions of the research were that bottom quartile funds remained in that position for longer than top quartile funds, although those in the upper half showed more consistent performance than their bottom-half counterparts. The top-half performing funds on average earned excess returns of 2.2% with an average of 7.5% compared to the peer group average of 5.3%.

Relating Lucy Kellaway's comments about past career glories to INREV's research on performance persistence, it is clear that the past is a contentious issue. As such, capitalising on the wisdom of a long-standing FT columnist and our research outcomes, investors would be well advised to consider a wider range of evidence than simple measures of past performance in making their investment decisions. A holistic review of any fund including its risk and return profile, market size and competition levels, style, structure, vintage and liquidity, as well as the qualities of its manager including their experience levels, knowledge of the market and appreciation of cycles, should be an integral part of the due diligence process.

1 Lucy Kellaway, Should you ever trade on past glories? Telling others what you did before can be a sign on mediocrity (FT, 19 February 2017).
2 Michael Kinsley (2016) Old Age: A Beginner's Guide.
3 Sam Ro, The Past Performance Of A Mutual Fund Is Not An Indicator Of Future Outcomes...96% Of The Time (Business Insider, 13 July 2014).
4 Rodgers and Dodge (2013) Ancient Rome: A Complete History of the Rise and Fall of The Roman Empire, Chronicling The Story of The Most Important and Influential Civilisation the World Has Ever Known.
5 Morgan (2007) The Mongols.
6 Dumas and Morlock (2010) Napoleon Bonaparte: A Play in Six Acts.
7 INREV (2016) Pesistent Performance Among Core Open End European Real Estate Funds.
8 INREV (2017) The past is not a good predictor of the future, or is it? Another look into performance persistence among core open end European non-listed real estate funds.
9 Pure top half performer - a fund that retains top half performance over three years. Pure bottom half performer - a fund that never leaves the bottom half over three years. Flip-flop performer - a fund that fluctuates between top and bottom half rankings. Extreme performer - a fund that experiences both pure top half and pure bottom half performance over the entire analysis period. 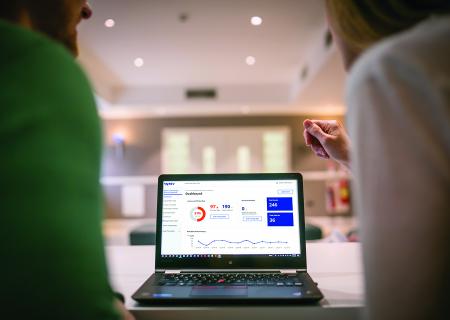 A recipe for rich data 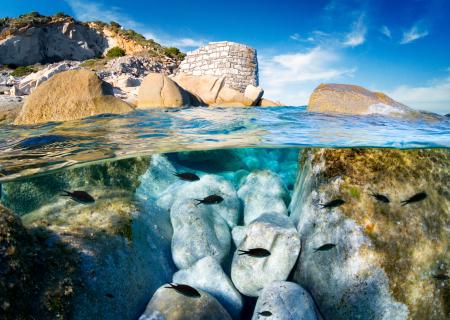 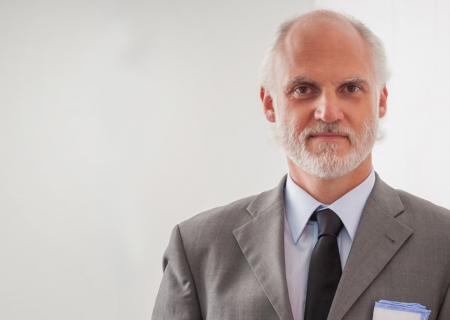 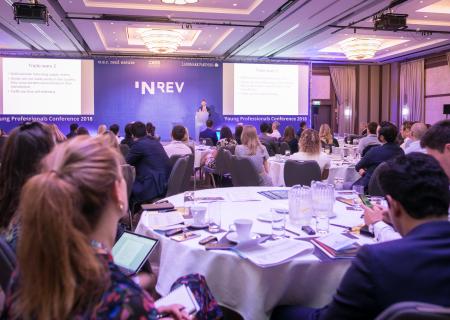 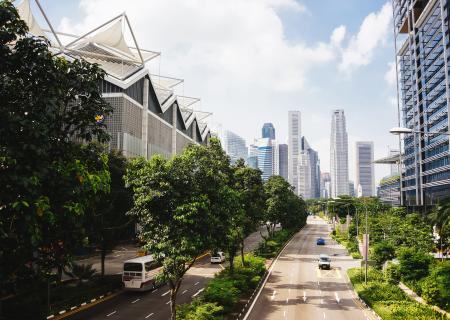 Highlighting the S in ESG

Bringing technology down to earth 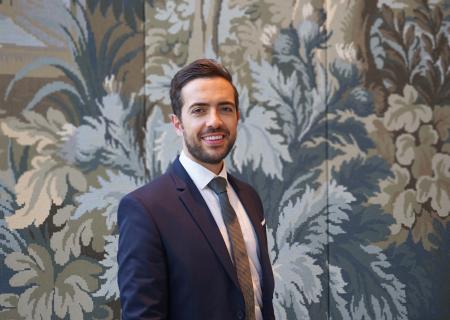 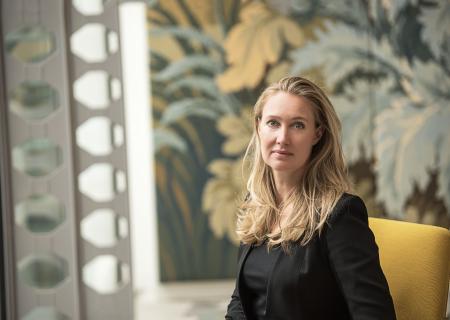 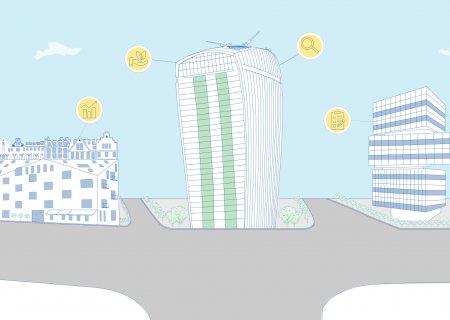 What can non-listed real estate do for you?