The money-weighted internal rate of return is the single most important metric for those investing in closed end real estate vehicles, particularly funds with a value added or opportunity strategy.  The advent of the new ANREV/ INREV/ NCREIF Global IRR Index, published in a consultation release this April, is therefore exciting news.

The index represents the latest strand of INREV’s plans to take an increasingly global approach to its data products and the other support services it provides to the non-listed sector.  Many of these initiatives have already involved collaboration with INREV’s global partners  ANREV and NCREIF in Asia Pacific and the U.S.  Examples include developing the Global Real Estate Fund Index  (GREFI) and, more recently bringing greater harmonisation  to the open end diversified core equity fund indices (also known as ODCE) produced by each of the bodies.

INREV members are clearly demanding more globally comparable data as their own activities grow ever more international and non-listed real estate gains acceptance as an appropriate asset class for global real estate investment strategies.  This was one of the main conclusions of last year’s INREV Vision survey which looked to identify the most important issues for members going into the new decade.

So, what can members learn from the new index?  Well, it’s important to be aware that it compares the IRR’s of value added and opportunity funds of different vintages, rather than being a conventional time series based on a sample through time, as is the case with most other indices .  The major benefit is being able to compare the outcome of investing in funds that raised capital in different years in terms of their money-weighted return on exit.  The index report not only shows arithmetic averages of the individual vehicles’ IRRs, but also the median and quartile values, to give an idea of the range of returns for each vintage.  This gives a real-world view of fund performance through different stages of the real estate cycle.

For example, looking at funds grouped together over three-year vintage periods, it’s evident that globally the 88 vehicles with a first closing over 2005-2007 produced a much lower average IRR at 1.25%  than for any other period.   This is hardly surprising considering that all of these funds went through the global financial crisis, although it is interesting to note that performance was quite varied with a quarter of vehicles achieving IRRs in excess of 7%. One reason could have been that funds of these vintages targeting the US market performed much more strongly than those focused on Europe or Asia Pacific.

In contrast, vehicles launched since the GFC, especially from 2011 onwards, have performed more favourably right across the globe

In contrast, vehicles launched since the GFC, especially from 2011 onwards, have performed much more favourably right across the globe.  The single most profitable year to invest was 2013, as funds with that vintage saw an average IRR of 18.39% from inception to liquidation.  The index report also makes it possible to isolate the average IRRs for various vintages of multi-country and single country funds, as long as samples are large enough – a minimum of six vehicles is required for average figures and eight for medians and quartiles – so as to preserve data confidentiality.  In addition, the report splits out the IRR performance of value added funds from the whole group.  With the index comprising 258 value added and 36 opportunity funds of which 62 are focused on the Asia Pacific region, 102 on Europe and 130 on the US, there is the potential to investigate some interesting sub-plots.

With the index comprising 258 value added and 36 opportunity funds of which 62 are focused on the Asia Pacific region, 102 on Europe and 130 on the US, there is the potential to investigate some interesting sub-plots

What happens next? After its launch on 29 April, the next step will be for INREV and its partner organisations to gather feedback from their membership. The consultation index is just the first stage in the quest to create the most useful possible resource on global vehicle IRRs – one that not only raises transparency for the asset class to a new level but also allows for more detailed analysis in areas like the impact of leverage and equity multiples.  This will mean further alignment in the data that each of the three organisations supplies to the index – there is work to do on all sides.

And these efforts are just part of a wider front on which INREV, ANREV and NCREIF are advancing their initiatives to standardise practice in the non-listed vehicles arena. For data products this will mean not only deepening collaboration on developing fund-level indices but also the relatively new field – for INREV at least – of asset level indices.  For an asset class with an increasingly global reach, these steps are not just desirable but essential.

Please note numbers quoted in this article were correct at time of writing. See consultation index release for latest numbers. 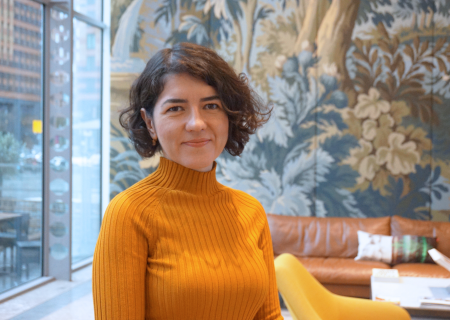 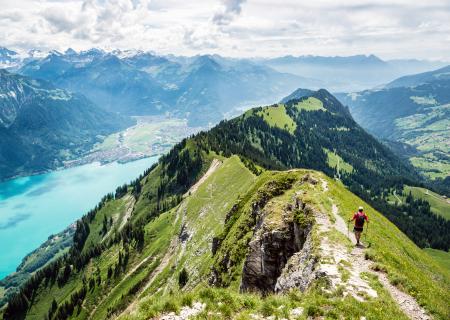 Expectations for the future 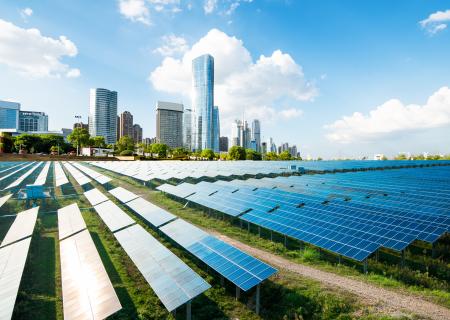 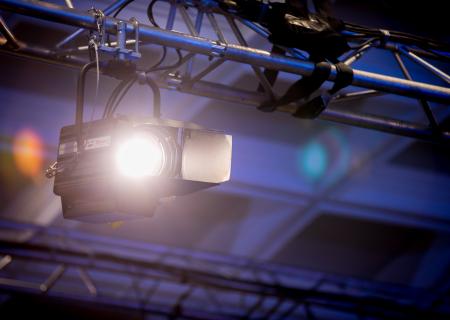 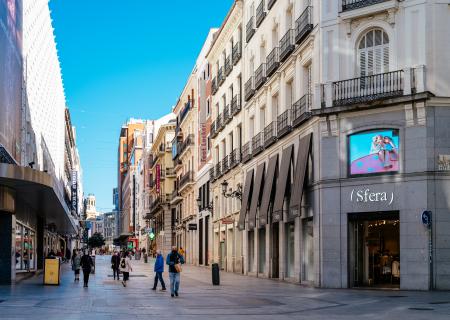