Tommy Brown, a New York Partner at LGT Capital Partners, the global specialist in alternative investing, recently took time out to speak to IQ Magazine about his longstanding involvement with INREV and the continuing globalisation of the non-listed real estate sector.

It’s highly appropriate to be talking to Brown this year, given that it’s INREV’s 15th Anniversary. He has played a prominent role in the organisation since its early days, and has contributed to the way it has matured alongside the non-listed vehicles business that it represents. His involvement began as one of the first members of INREV’s Corporate Governance Committee, but since then he has periodically shifted his focus, moving on to the Due Diligence Committee and then the Liquidity and Secondary Markets Committee. These days, he devotes time to his position on the INREV Management Board.

As investors seek to invest capital globally, managers that adhere to the standardised practices INREV has championed signal to investors that they are following industry best practices.

‘When it all started, I was based in Europe with J.P. Morgan,’ he recalls. ‘Even then, it was obvious that INREV would have a very important role to play in helping the funds business to become truly international.’

As investors have continuously increased their allocations to real estate over recent years, Brown believes it has been crucial for the non-listed sector in particular to embrace a culture of transparency and consistently improve its working practices. ‘The real estate investment business, especially fund management, has needed to show that it’s well run, and INREV has played an integral part in setting standards globally, alongside bodies like PREA and NCREIF in the US and more recently, ANREV in Asia. This has accompanied the growing trend toward cross-border real estate investment around the world, a movement that took hold somewhat earlier in Europe, especially after the advent of the Euro and the harmonisation of IFRS and valuation approaches.’

Brown notes that investors often seek international exposure not only for diversification, but also for exposure to different return profiles. This typically results in them looking for a higher return to help offset the potential tax and currency effects of holding foreign real estate. It also makes it crucial for investors to be able to see the kind of performance that is available in different regions. ‘This is another area where INREV plays a key role, particularly with its Index Analysis Tool and the fund performance indices,’ says Brown. ‘For managers like us, it’s important to be able to show that we are successfully tapping into the levels of return that can be achieved in different markets.’

For managers like us, it’s important to be able to show that we are successfully tapping into the levels of return that can be achieved in different markets.

‘I see the globalisation of investors’ strategies and managers’ businesses going hand-in-hand,’ he continues. 'As investors seek to invest capital globally, managers that adhere to the standardised practices INREV has championed signal to investors that they are following industry best practices. An example of INREV’s role in global market integration is the fact that the INREV Due Diligence Questionnaire is now often used by managers in the US. They often draw on it at the start of their marketing process, to show that they are aware of what’s required to raise global capital. In a similar vein, managers across the globe are starting to use the INREV Standard Data Delivery Sheet as part of their normal reporting package, as it streamlines the communication process between investors and managers.’

This movement toward transparency and standardisation has opened up European real estate investment markets to global capital flows, but Brown believes it has also made the wider real estate market more receptive to new ideas. ‘I’d summarise this under the heading of technology transfer,’ he says, ‘and it particularly applies to the movement of real estate formats, such as student housing and flexible office space (e.g. WeWork), between global regions.’

While the globalisation of real estate has been positive for the industry as a whole, Brown concedes there are still challenges. ‘I see the Global Definitions Database as a long overdue step in defining terms consistently across borders. I also see advancing technologies, including blockchain and the multitude of other potential uses of the Internet, posing challenges to underwriting a business plan, especially considering some of the new business disrupters were not in existence just a decade ago.' Still, even here, he believes INREV has a role to play: ‘Part of the remit of our new Technology and Innovation Committee is to identify those technologies likely to have the biggest impact on the business. In this way, INREV is focused on continuing to be at the cutting-edge of change.’ 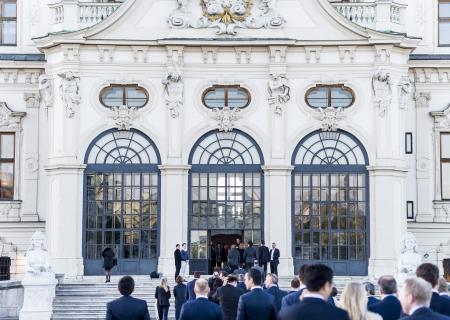 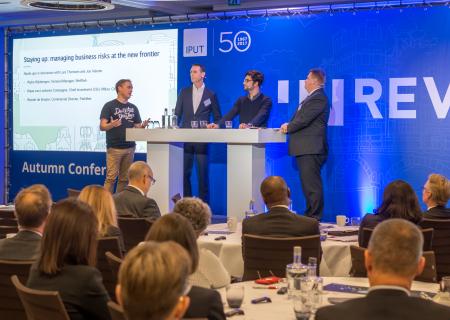 Startups that stay up 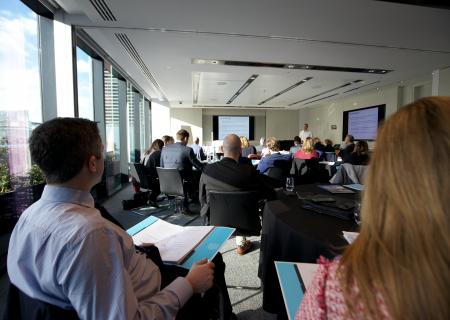 Many sizes fit all 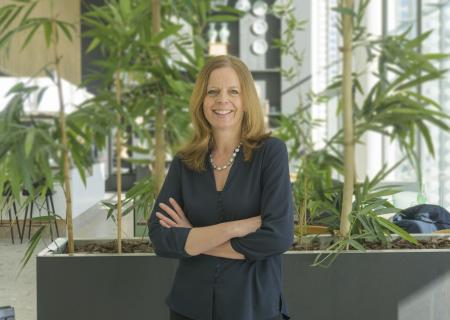 Moving to the next stage 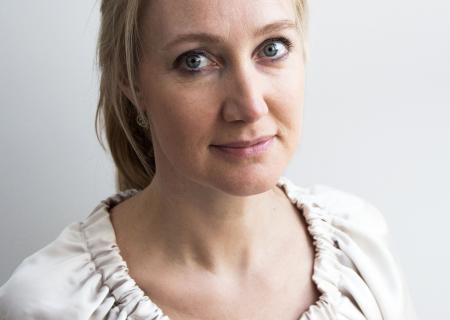 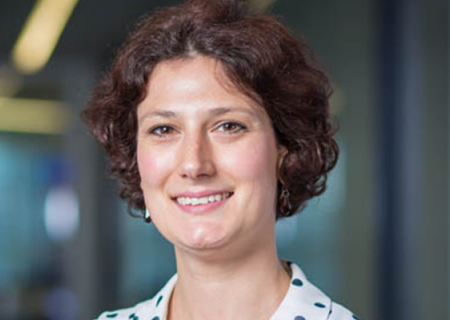 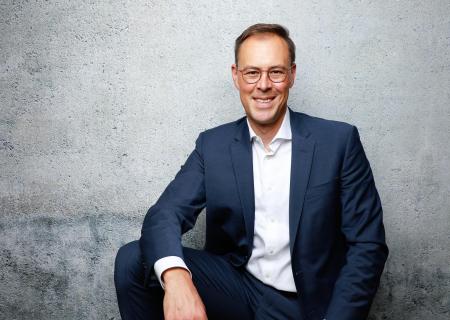 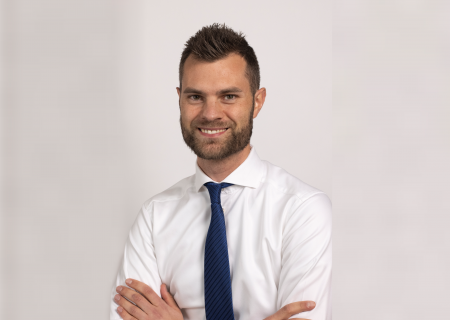