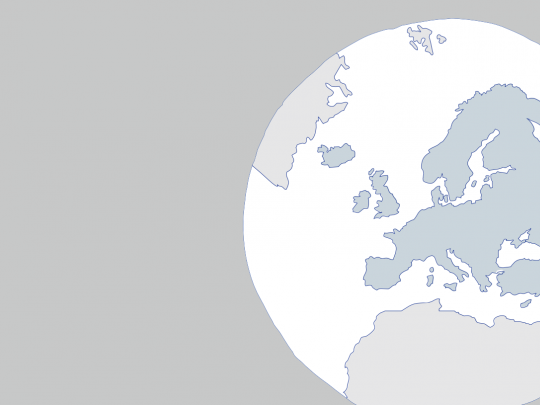 INREV releases a quarterly overview of the key characteristics of all non-listed real estate vehicles in Europe. The data is taken from INREV's vehicles database.